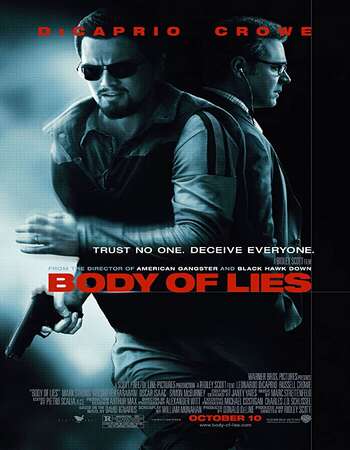 Story: Roger Ferris is a CIA operative in the Middle East; Ed Hoffman is his control at Langley. Cynicism is everywhere. In Amman, Roger works with Hani Salaam, Jordan’s head of security, whose only dictum is “Don’t lie to me.” The Americans are in pursuit of a cleric who leads a group placing bombs all over Europe. When Hani rebukes Ed’s demand that Jordan allow the Americans to use one of Jordan’s double agents, Roger and Ed hatch a plan to bring the cleric to them. The plan is complicated by its being a secret from Hani and by Roger’s attraction to a local nurse. Satellites and cell phones, bodies and lies: modern warfare. 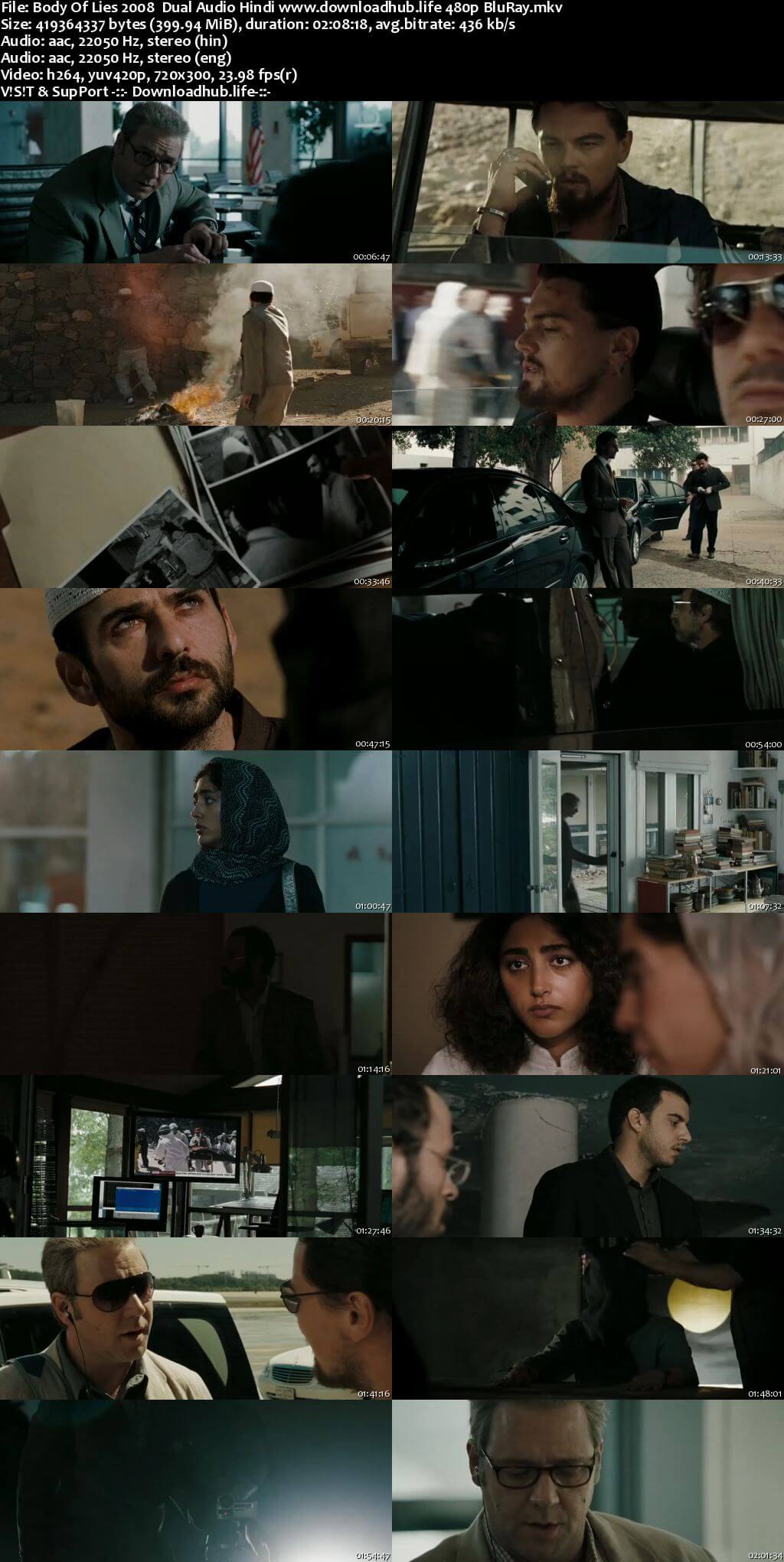