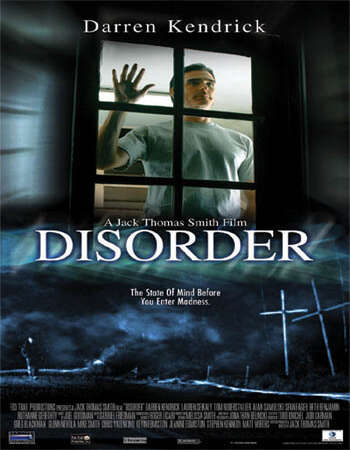 Story: When David Randall was sent away for a brutal double murder, his claims of innocence and description of a masked killer went ignored. Now, accompanied by the horrific memory of that night, David, a medicated schizophrenic, has returned home hoping for a new life. But his attempt is failing. The deadly masked figure from David’s past has returned. And when David believes that his friend and co-worker, Melissa, is in danger, he turns to his psychiatrist and the local sheriff for help. But their suspicions grow, fearing David has stopped taking his medication and has slipped into a delusional state. Is David a threat to Melissa and everyone around her? Or does the killer really exist, and is David being set up once again?