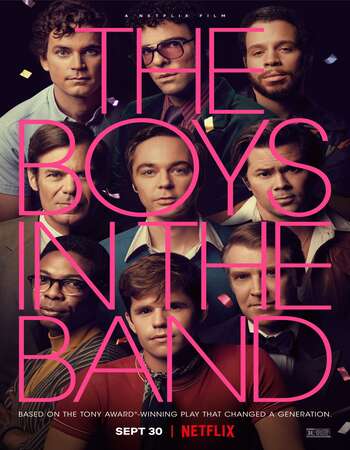 Story line: In 1968 New York City – when being gay was still considered to be best kept behind closed doors – a group of friends gather for a raucous birthday party hosted by Michael (Jim Parsons), a screenwriter who spends and drinks too much, in honor of the sharp-dressed and sharp-tongued Harold (Zachary Quinto). Other partygoers include Donald (Matt Bomer), Michael’s former flame, now mired in self-analysis; Larry (Andrew Rannells), a randy commercial artist living with Hank (Tuc Watkins), a school teacher who has just left his wife; Bernard (Michael Benjamin Washington), a librarian tiptoeing around fraught codes of friendship alongside Emory (Robin de Jesús), a decorator who never holds back; and a guileless hustler (Charlie Carver) hired to be Harold’s gift for the night. What begins as an evening of drinks and laughs gets upended when Alan (Brian Hutchison), Michael’s straight-laced college roommate, shows up unexpectedly and each man is challenged to confront long-buried truths that … 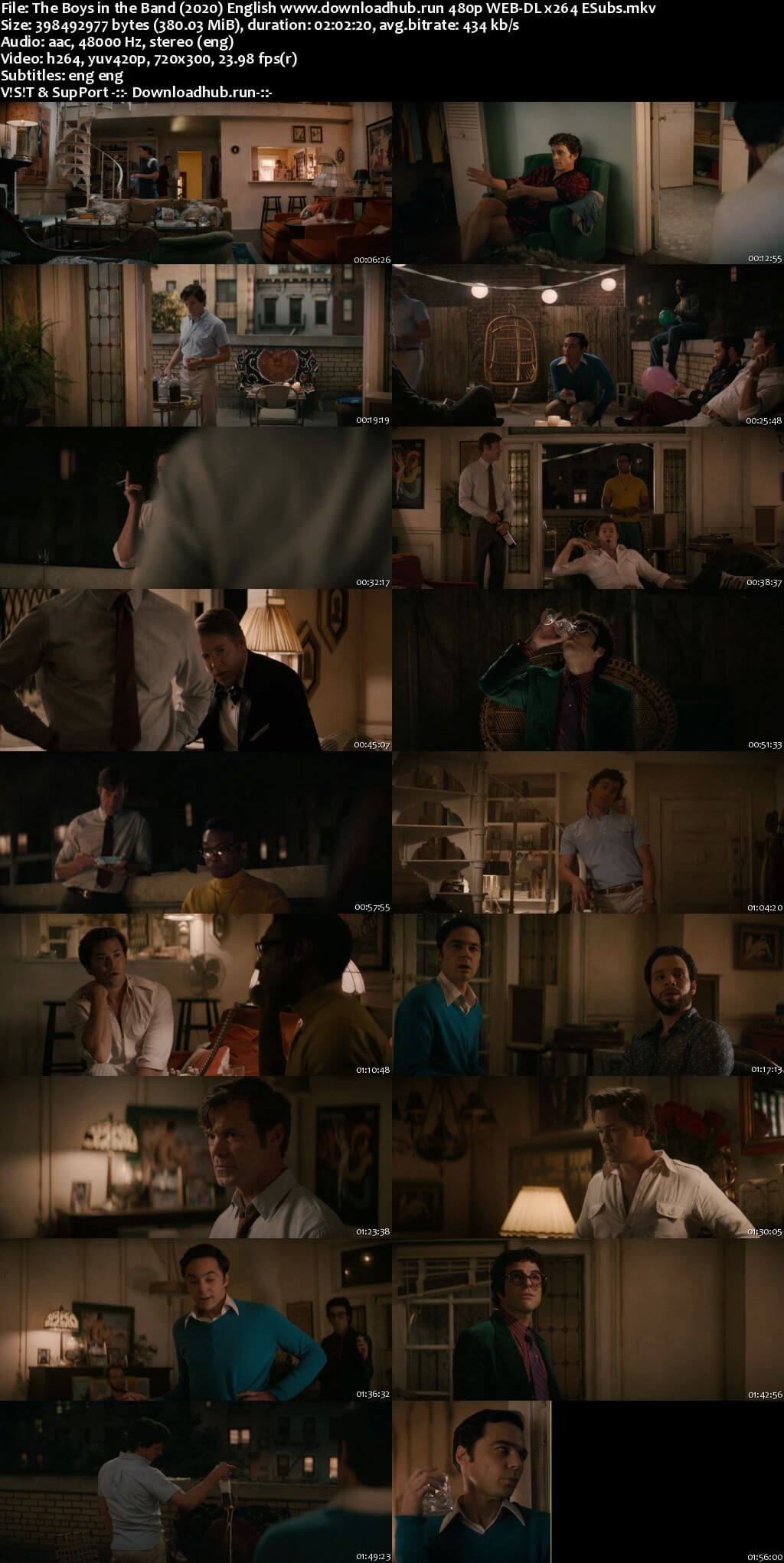