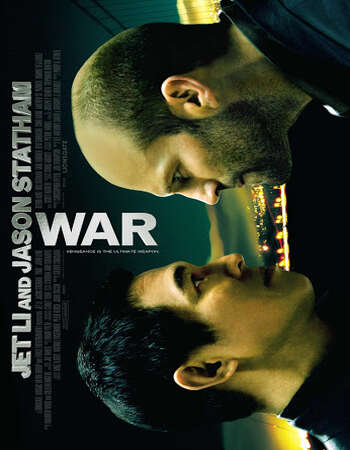 Story: After his partner Tom Lone and family are killed apparently by the infamous and elusive assassin Rogue, FBI agent John Crawford becomes obsessed with revenge as his world unravels into a vortex of guilt and betrayal. Rogue eventually resurfaces to settle a score of his own, setting off a bloody crime war between Asian mob rivals Chang of the Triad’s and Yakuza boss Shiro. When Jack and Rogue finally come face to face, the ultimate truth of their pasts will be revealed. 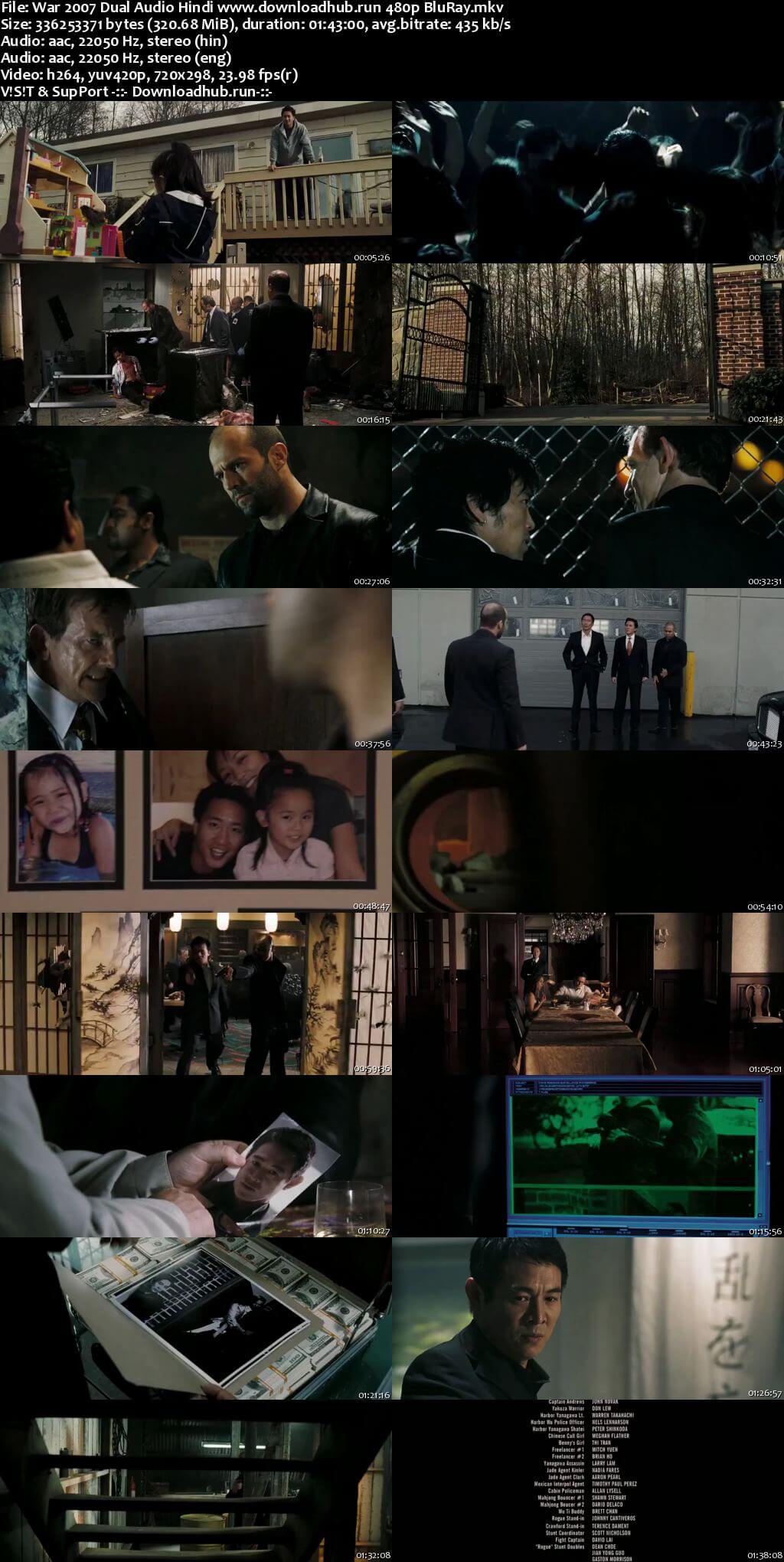